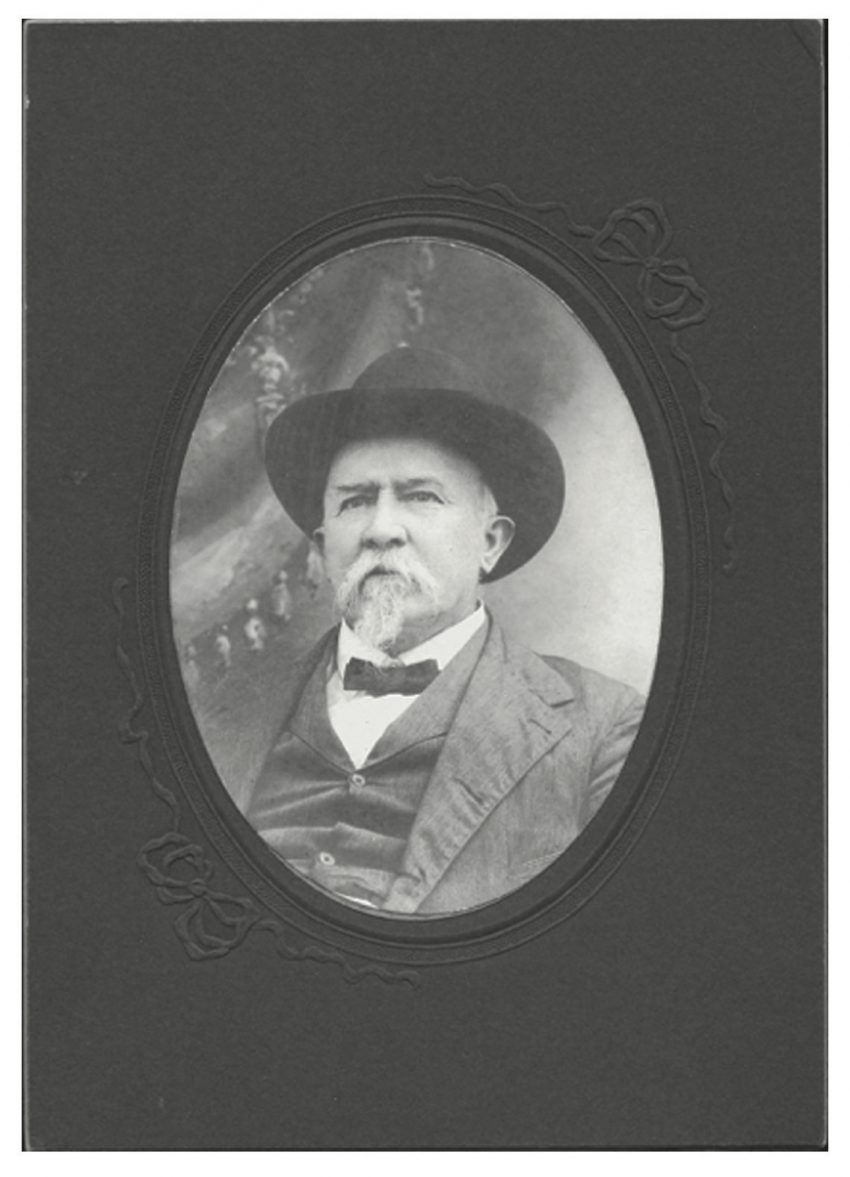 The first major industry of the area was turpentine. Turpentine men from North Carolina and Virginia came down to bleed the “piney wood” and also to cut the pines for cross ties for the railroads. Soon these trees were exhausted and the people of the area had to find another major industry to replace the old one.

Henry Horace Singletary was born on November 15, 1848, on a farm near Lake City. He was the son of Ebenezer Dunham Singletary and Rectina (sic) Jane Gordon Singletary. His father died a year after he was born, so he was reared and educated in the home of his uncle, Alford Gordon. When he was a lad of 16, he joined the Confederate Army but served only a short time. After the war, he returned to Williamsburg County (That part of Williamsburg County is now in Florence County.) and worked as a farmhand for two years. Then Henry Horace Singletary went into farming for himself. On November 30th, 1870, he married Miss Olivia Ervin Singletary, the daughter of Mr. and Mrs. John D. Singletary. They lived with Olivia’s parents for the first two years of their married life. Then in 1872, the younger Singletarys moved to Lake City, where they lived for forty years. Horace continued farming until his death on July 12, 1912.

Henry Singletary unconsciously began to take the agricultural lead circa 1890 when he observed that the soil around Lake City was well adapted for strawberries. He wondered why they had never been grown here for the market. He made two or three trips to Charleston during the strawberry season that year, in order to find out what he could about their culture. Some of the farmers down there answered his questions, while others treated him as a sort of gentleman tramp. He then went to Wilmington, North Carolina, where he saw many strawberry truck farms and was surprised to learn how far north and how far into the interior of North Carolina strawberry farming was successfully conducted. He came back home determined to make a start.

Henry Singletary carefully prepared two acres and set out his strawberry plants. A dry spell struck and in order to save his plants, he hauled water to them in a two-horse wagon. Some died, but he got a fair stand. His neighbors laughed at him. Some of them went so far as to whisper around that they were afraid Henry was “losing his mind.” Time rolled on and he hired several children in the community to put straw under the plants and to pick the strawberries as they ripened. Soon he was ready to make his first shipment. Unfortunately, Henry’s strawberries reached New York on a Saturday night and had to stay in the hot railroad car all day Sunday. When unloaded on Monday morning, they were rather spoiled, so that when sold, they brought only ten cents per quart. That was very discouraging, but he didn’t give up. He sent his next shipment to Richmond, Virginia, not arriving on a weekend, so that they were unloaded and sold in a timely fashion. This time his berries brought twenty- seven cents per quart. His perseverance paid off. The old adage, “He who laughs last, laughs best” was fulfilled.

Henry’s neighbors no longer thought that he was a fit subject for the lunatic asylum, but began taking an active interest in the results of his experiment. In time, they began to think of strawberries as so much gold. Thus was laid the foundation of Lake City’s second industry, strawberries. 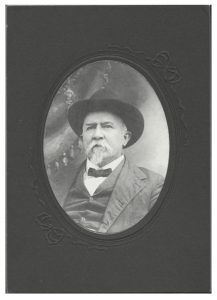