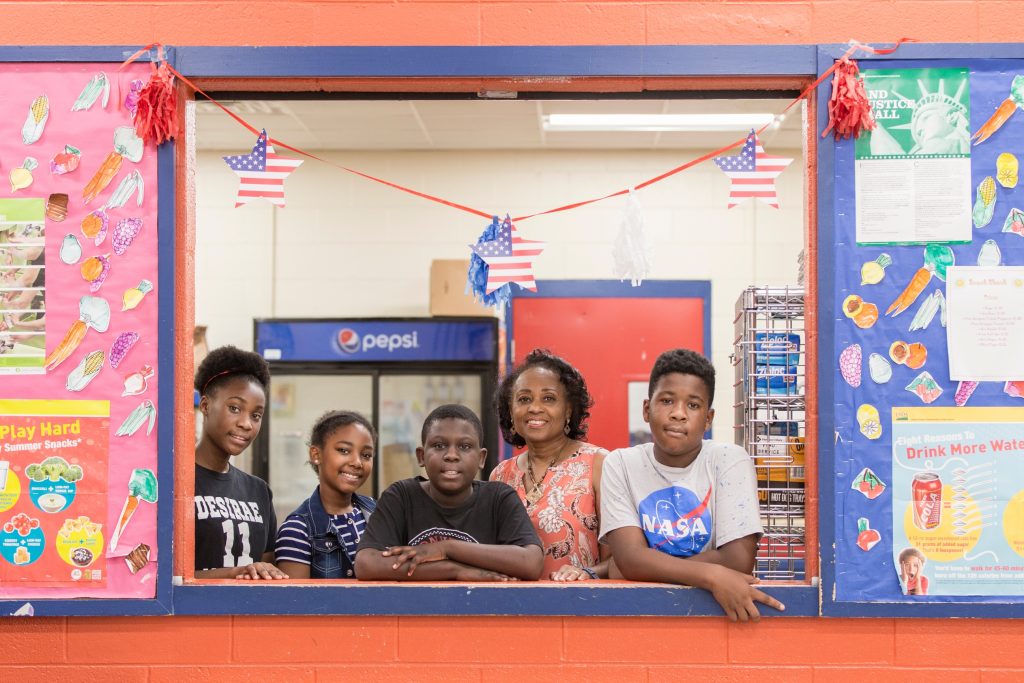 Ms. Parr chose to work with the Boys & Girls Club after she retired as an assistant solicitor for the Twelfth Judicial Circuit Office of Solicitor. She looked for places where there was the greatest need in the community, and she could be involved in hands-on work. She had always been interested in working with the Boys & Girls Club, as she was a big supporter of the work and mission of the organization. When she saw an opportunity to help children who need direction, she took it, accepting the role of a board member. Since then, along with conducting the cooking class, she has been instrumental in the organization of multiple events and even brought back the Teen Honor Roll Dinner at the Florence BGC, where teen honor roll students are recognized for their academic achievements at a dinner with board members. The organization considers themselves lucky to have such a strong advocate for children on their side. Her compassion, intelligence, and tenacity are strong qualities that shine through in her work with the Boys & Girls Clubs of the Pee Dee Area. Ms. Parr believes it is important for African American children to see positive African American adults as role models. She is a strong role model for members at the Club, particularly young girls who attend her cooking classes.

Pat Parr, has been a fierce advocate for children and her community for many years. Since moving to Florence from Columbia in 1984 following her graduation from law school at the University of South Carolina, she has volunteered with multiple organizations providing services to children, including Jack and Jill of America Incorporated, Pee Dee Coalition against Domestic Violence and Sexual Assault, Junior League of Florence, and Florence School District One. Her sorority, Delta Sigma Theta Sorority, Inc., has taken on service projects to help the community, particularly children, as well. She was also an active “room mom” for her children’s classes at All Saints Episcopal Day School and Florence District 1

Schools as well as serving as APT officers and School Improvement Councils. She hopes to continue serving her community in different capacities. As Ms. Parr told her children as they were growing up, “To whom much is given, much is expected.” She believes God put her on Earth for a reason. Even through great trials in life, such as major illnesses, her dedication to service and her life’s purpose has not wavered. She will continue to make a difference in her community for the better. The Pee Dee Area is lucky to have a service-minded individual like Ms. Parr working to make life better for those who live here.