Twenty-one-year-old Te’Quan Coe always loved music since he was young, but never knew he would be a musician. He has a rare talent when it comes to playing the violin, and his passion and unique style have led him to incredible opportunities. Today he continues to perform in the Hartsville community and beyond.

Te’Quan started playing the violin in the third grade, though it wasn’t until two years later when he began to feel fully inspired to take it more seriously. He shares, “I wasn’t really that interested in violin until I had a new teacher come in. She was African-American like me, and I had never seen an African-American play the violin. I remember thinking, “Wow, I want to do what she is doing.” Te’Quan attended Thornwell School for the Arts in Hartsville, then continued to play throughout middle school and high school where his teachers encouraged him to audition for all-state and region bands. “All-state and region helped me to play with kids on my level,” shares Te’Quan. “There were a lot of other students I played with in school, but many of them did not take it seriously. I was more advanced than most of them.”

What makes Te’Quan’s style unique is that he can play all types of music on the violin. Although he can read music, he also plays music by ear. Depending on the audience he is playing for and the venue, he can play anything from R&B and hip-hop, to other genres like classical and gospel. “My Mom really pushed me to become more well-rounded and learn different genres. I used to just play classical, but now I have learned and can play more up-to-date music too.” Te’Quan has even had celebrities re-tweet videos of him playing their songs on his violin.

Te’Quan has been able to share his talent locally, but also on a higher level. His first major event playing was at his grandmother’s funeral where he played Amazing Grace in her honor. Since then, he has been asked to play at churches, weddings, local spots around town, and other events. However, his most prideful moment was when he played at Carnegie Hall in New York City his senior year of high school. “I auditioned just to see if I could do it, but I didn’t think I would make the orchestra,” explains Te’Quan. “I remember my Mom called me crying saying that I made it and I just couldn’t believe it! We started saving and raising money so I could go.” Te’Quan was able to play with other musicians his age from all over the world. He describes the experience as being surreal. “I remember playing the last measure of the song and looking around at everyone,” he says. “I got emotional because I felt so honored to be there and I was playing with so many other talented kids. A tear actually rolled down from my eye and I just remember taking it all in and thinking how amazing it was.” After that, he also traveled to play and audition in other states, including being a part of the City of Hartsville’s presentation team in the 2016 All-America City competition in Colorado. Te’Quan says, “That was another memorable moment for me. By having young talent included, it really proved what Hartsville was all about to other people, and we won. After that, Hartsville started adding new businesses and activities and I started doing more with the city too.”

Te’Quan currently works in Hartsville, but is always available for gigs to share his passion with others. He tries to accommodate everyone the best he can when it comes to how much he charges because he knows everyone may not have the funding. However, it mostly depends on the distance he has to travel. The sky is the limit for his future. “I want to do a lot with the violin. I have been incorporating it into writing songs and want to produce for people. I’m not just limited to one thing. I want to be able to share it with all types of people and incorporate it a lot of different ways.” 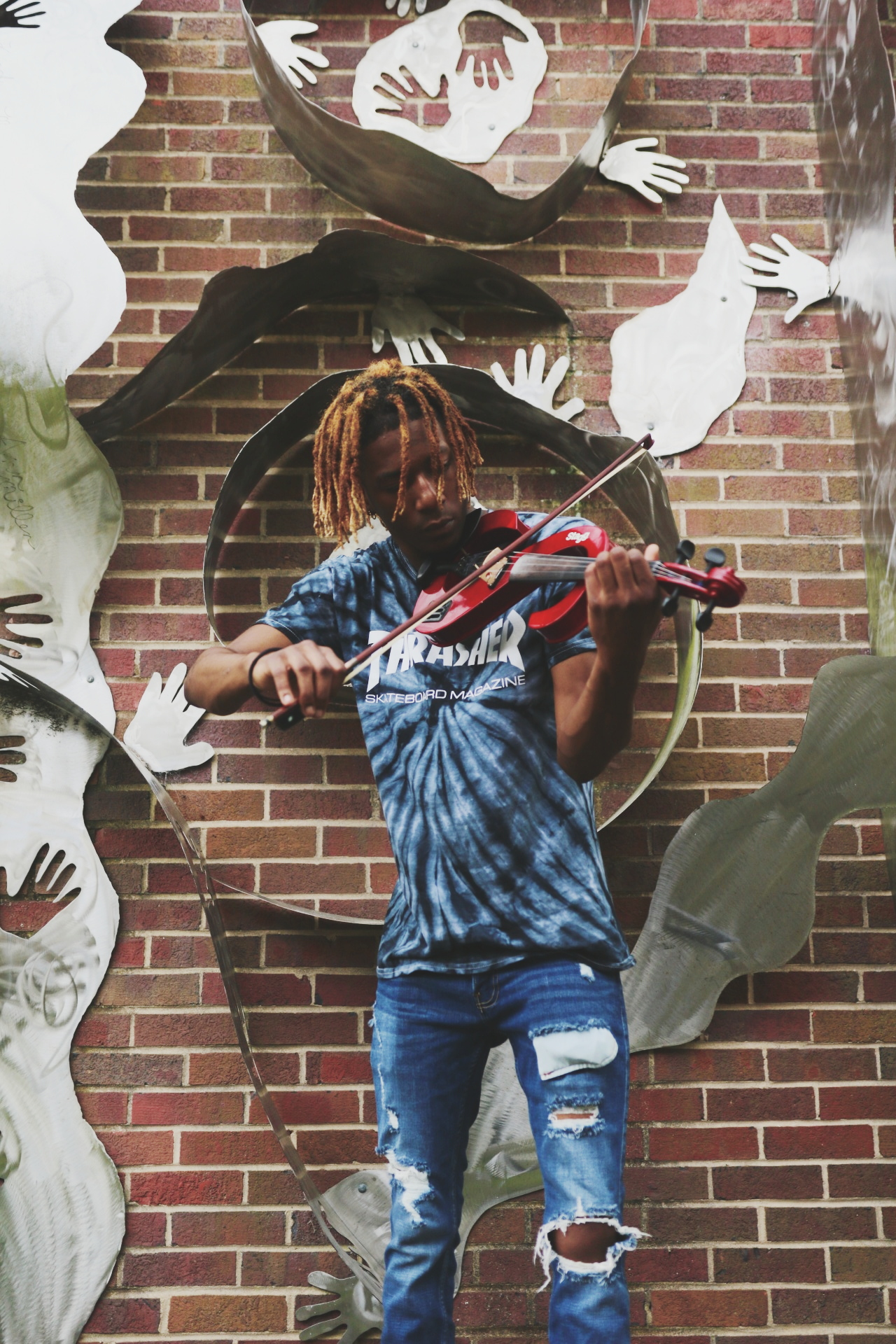