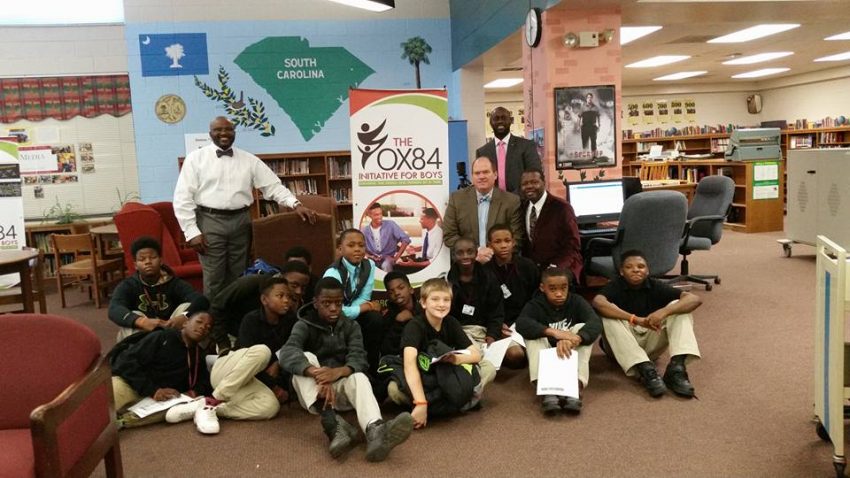 Bringing Awareness to the Importance of Mentoring

Where we come from and where we grow up have a lasting impression on our lives. While some force those memories to the very back of their minds, others take what they learned through those early experiences and attempt to make a difference for the youth following behind them. This is certainly the case for four 1984 Marion High School graduates – Christopher Shelvin, Keith Fore, John Grice, and Rev. Terry Davis. In 2016, the old friends devised a plan that allowed them to give back to the community that raised them by offering mentoring programs to at-risk youth through The Fox84 Initiative for Boys.

Sticking to their roots, their goal with The Fox84 was to establish a program focused around Marion County boys to help promote healthy friendships, build strong interpersonal skills and inspire hope for a brighter future. Through partnerships with local schools, businesses, and the juvenile court system, the 501c3 nonprofit is dedicated to providing positive adult role models who mentor and empower teens, equip adults and strengthen communities. Co-founder Christoper Shelvin also serves as the President and believes, “Mentoring, at its core, assures young people that there is someone who cares about them, assures that they are not alone in dealing with day-to-day challenges, and makes them feel like they matter.” 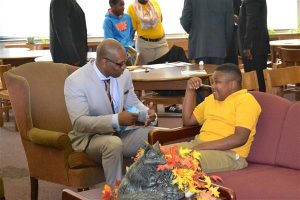 A generous portion of The Fox84’s focus is spent teaching these young men basic skills that they may not learn in their current living conditions, like tying a tie, shaking hands, or the appropriate way to dress for job interviews. In addition, they take these boys on once in a lifetime adventures to learn more about life outside of their surroundings. In 2018, The Fox84 took ten boys to Washington, DC where they explored the White House, toured Howard University, stood at the podium of the Pentagon, plus many other unforgettable experiences that will have a positive influence on their futures. 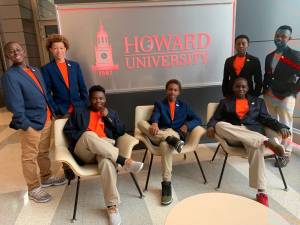 Throughout the year, The Fox84 team visits Marion County schools for several 4-day mentoring sessions. With one out of every three young persons missing out on a mentor, The Fox84 Initiative for Boys is imperative. During those early years of finding yourself, it’s important to have a role model, someone who can act as your cheerleader as well as a policy enforcer, and even more as a friend. The Fox84’s vision includes, “boys and young men should be taught the true meaning of responsibility at an early age so that when they grow, they will act with respect, honor, and integrity, and the community as a whole will prosper.” Based on several studies, the advantages of mentors includes better class attendance, college enrollment, lower use of drugs and alcohol, and less likely to engage in violence. (Big Brothers Big Sisters; The Mentoring Effect, 2014; The Role of Risk, 2013)

Each year, The Fox84 holds two large fundraising events – the 5K Fun Run/Walk held in May and a Fish Fry in January. These events along with local sponsors help fund future exploration trips for the boys. This fall The Fox84 team looks forward to taking 8 ninth grade students and 10 eighth grade students to New York. Donations and volunteers are always needed in order to increase The Fox84’s ability to provide quality, life-changing mentoring relationships for at-risk youth.

To learn more about The Fox84 Initiative for Boys or to become active within the organization, visit thefox84initiative.